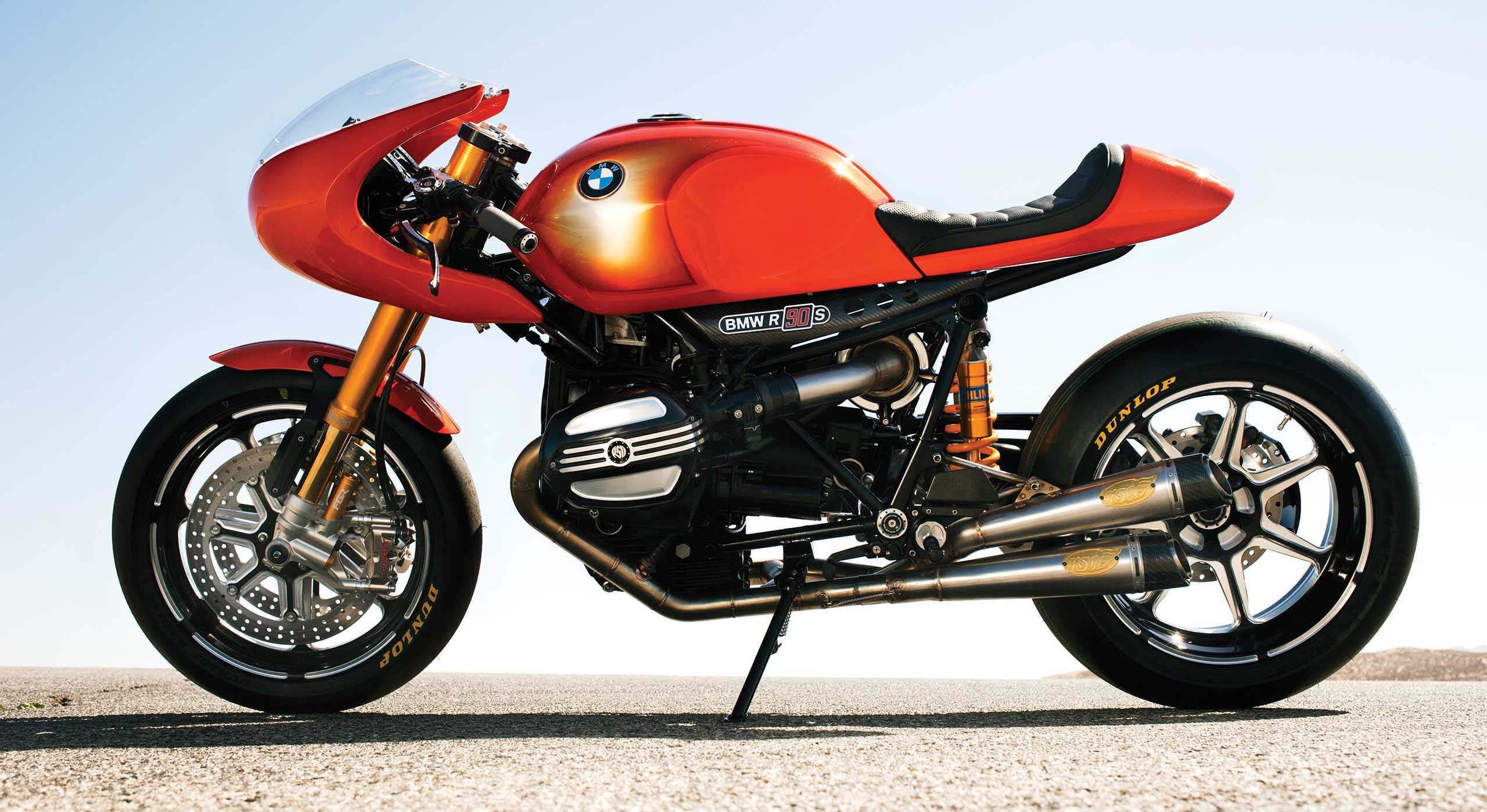 We are proud to announce the unveiling of the BMW Concept 90 today at Concorso d’Eleganza Villa d’Este in beautiful Lake Como, Italy. This year is the 90th anniversary of BMW Motorrad and the 40th anniversary of the R 90 S. This bike pays homage to the Daytona Orange boxer from the Seventies. 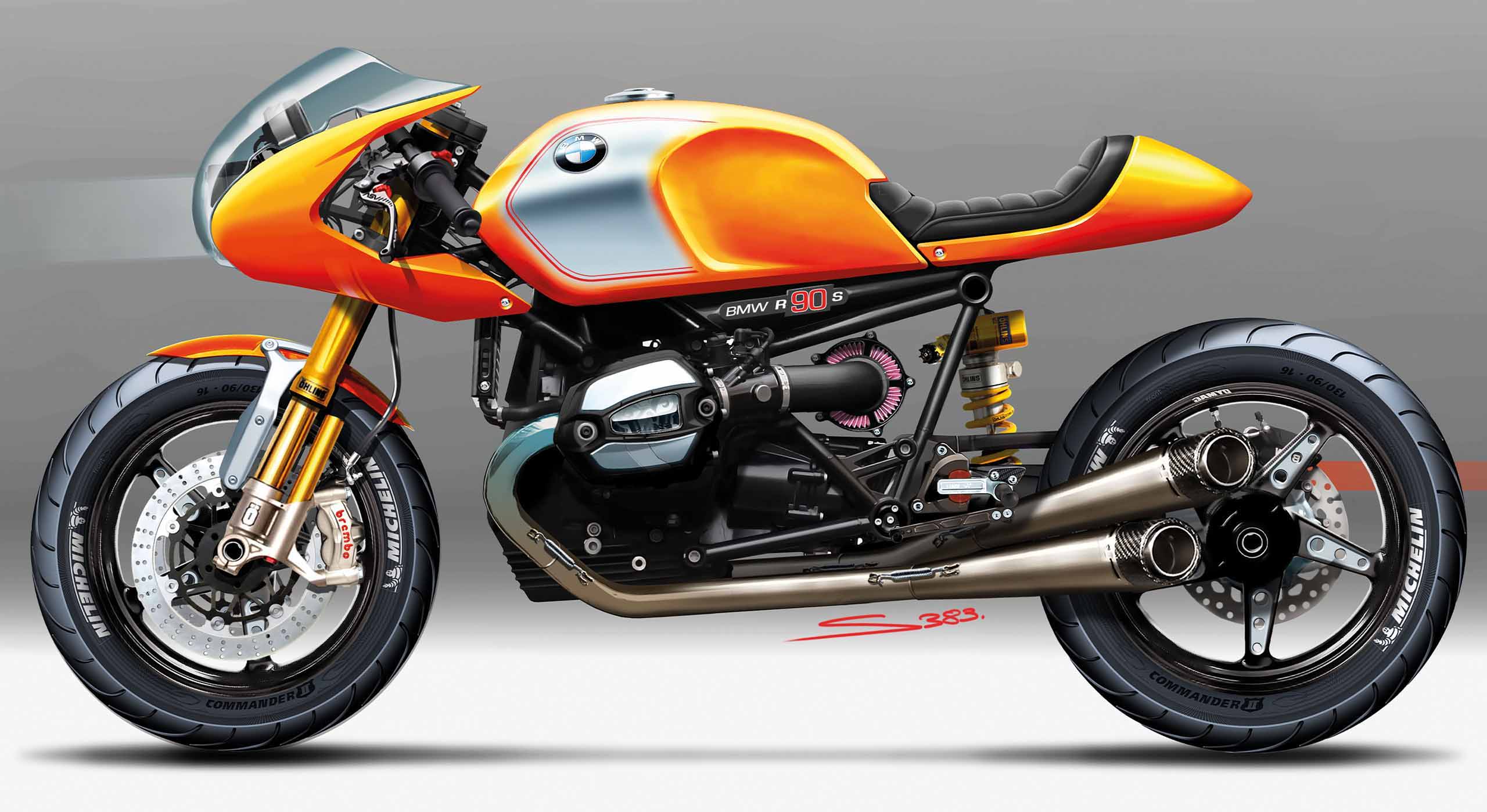 90 years of BMW Motorrad - 40 years of a BMW Motorrad design icon. To mark these anniversaries, the BMW Group will be presenting a very special new machine from 6.30 pm on May 24th: the BMW Concept Ninety, on show at the Concorso d’Eleganza Villa d’Este 2013. In collaboration with the customer bike company "Roland Sands Design", the BMW Motorrad Design Team has created an exclusive homage to the BMW R 90 S. Roland Sands and his team have given the BMW Concept Ninety an exclusive self-assured appearance with technologically refined, top-quality custom parts, former motorcycle racer.

The original: the BMW R 90 S.
With a top speed of just under 200 km/h, the BMW R 90 S was one of the fastest serial production motorcycles of its time. It was the first time a designer had created the perfect combination of form and function in a motorcycle development process. The BMW R 90 S was the first motorcycle ever to be fitted with a front trim section as standard, giving it an unmistakable appearance. Aerodynamically optimised front and rear trim elements were soon to be seen on motorcycles by other manufacturers, too. According to Edgar Heinrich, Head of BMW Motorrad Design: "The BMW R 90 S goes back to a time when motorcyclists were regarded as social outlaws. There was something rebellious about them - they were fast, noisy and wild. It was all about pure emotion. And it remains fascinating to this day." 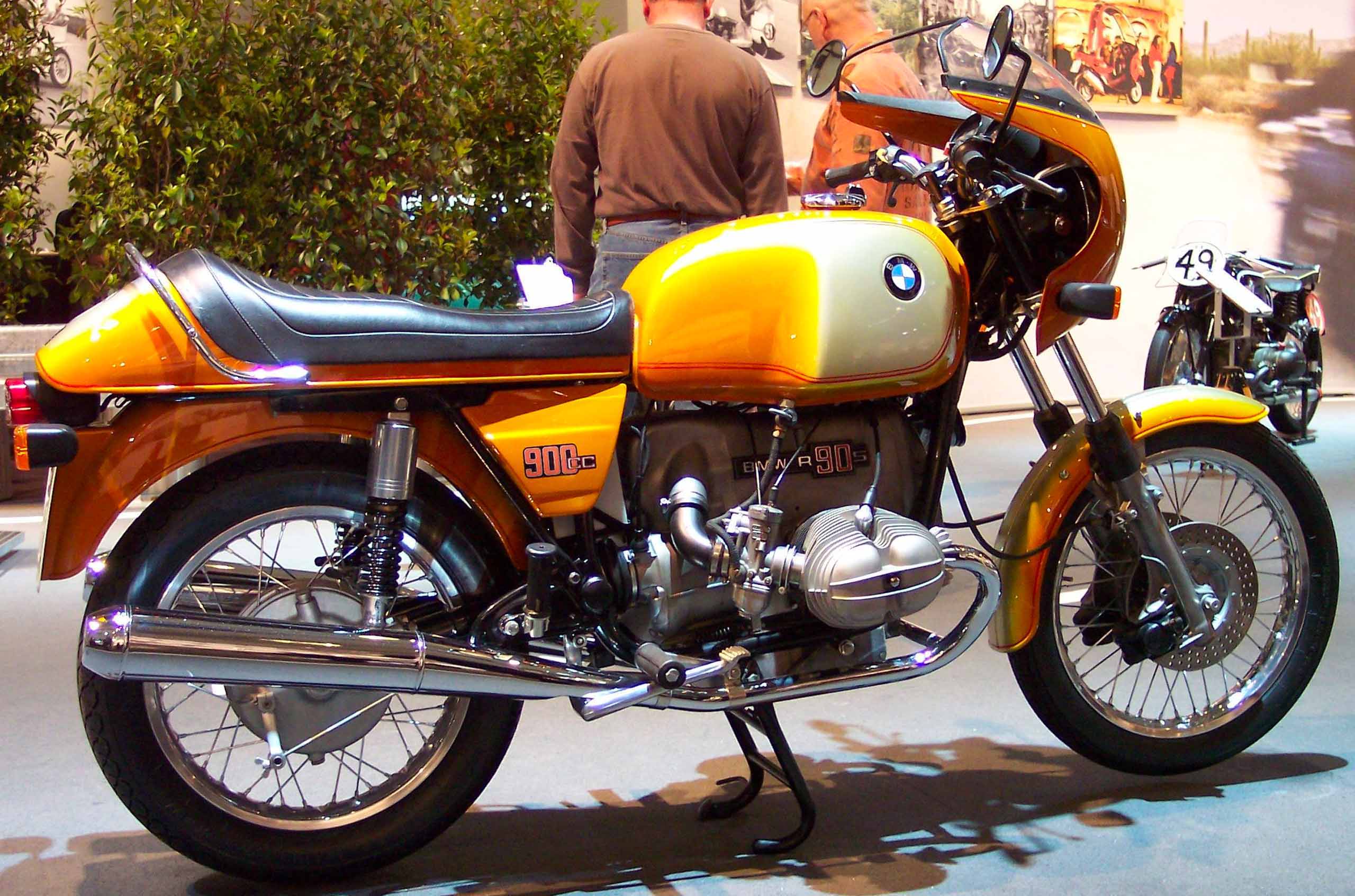 We'd like to thank everyone who was involved in this project. It could not have been completed otherwise. With that said, here's a few behind the scene shots supplied by Sweatpants Media and shot by Taylor Rulon-Miller. Thanks guys, you killed it! 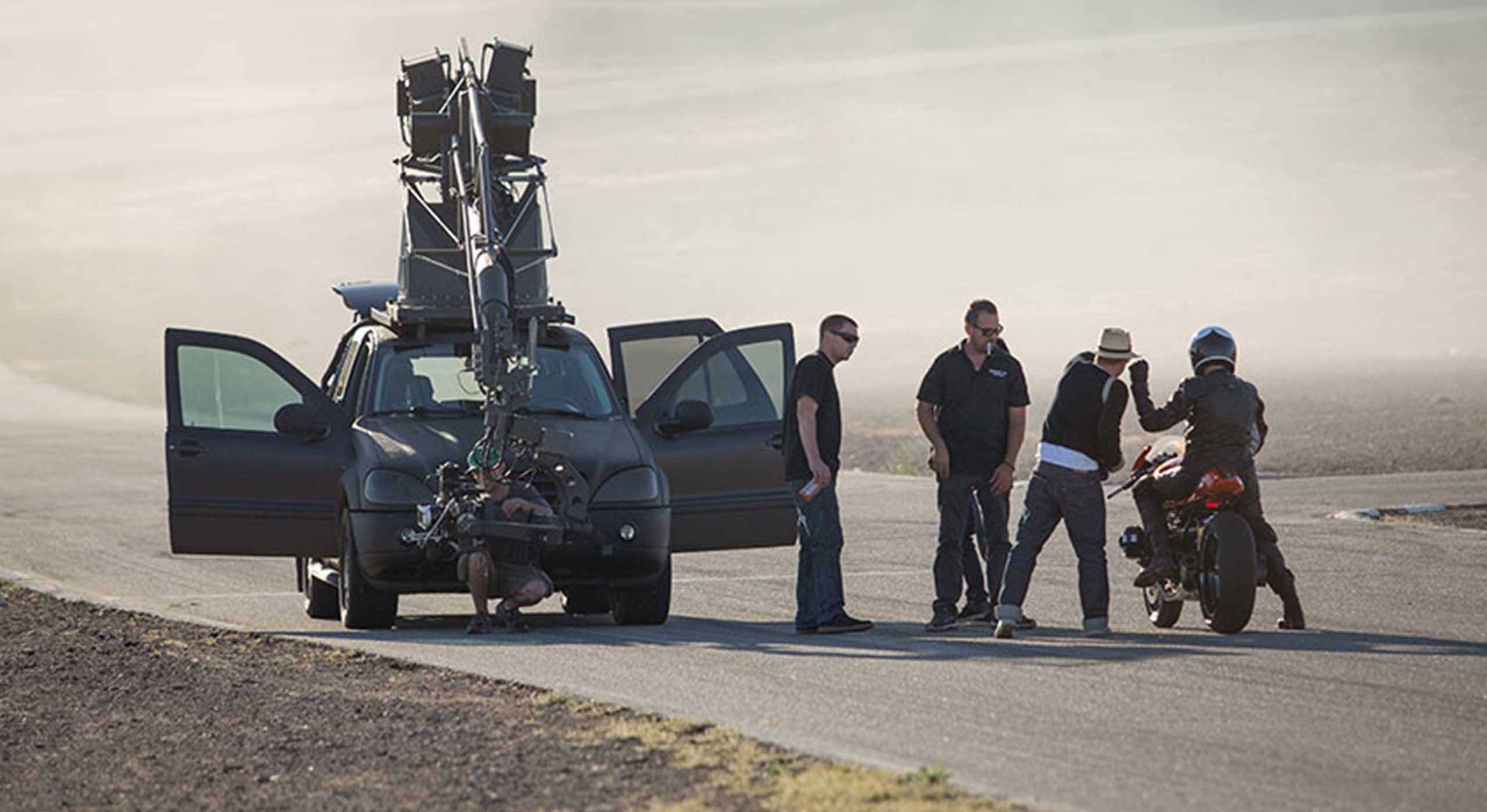